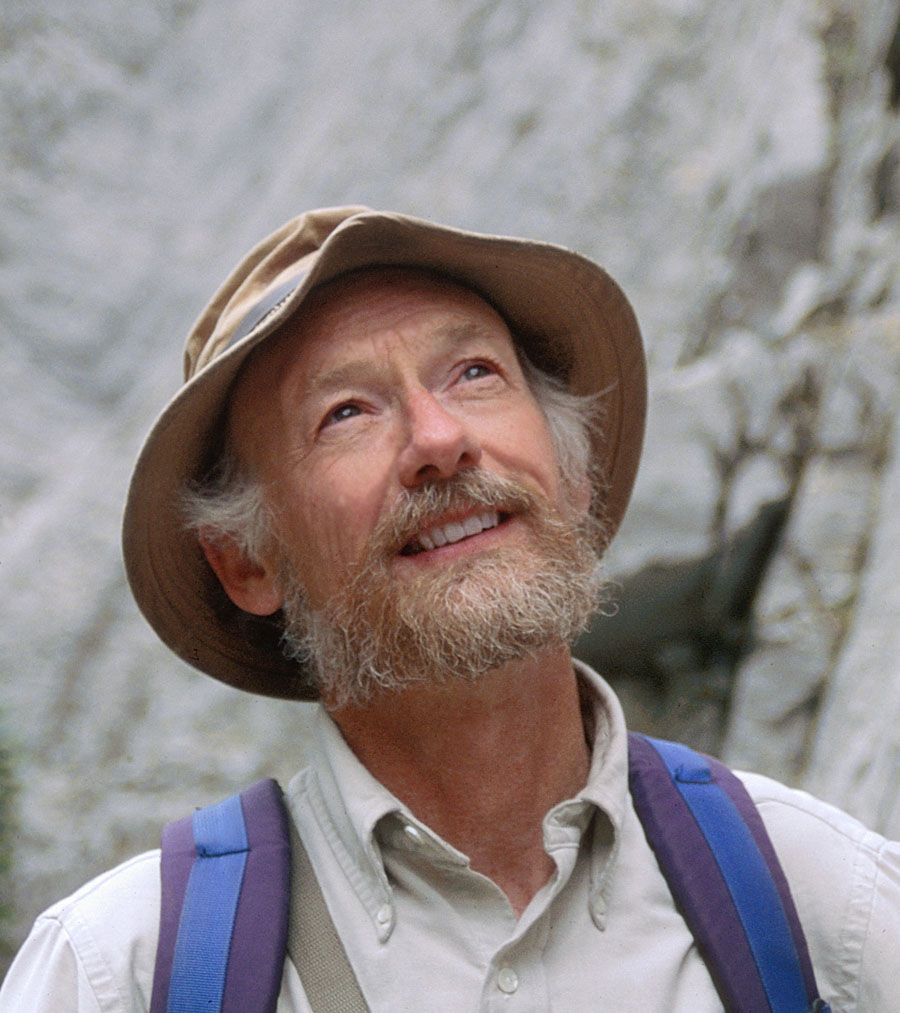 Ben Gadd knows the Canadian Rocky Mountains well. He has written or co-authored ten books on the area, plus his memoir about living and working in the Rockies nearly all his life. At the age of 73 he is one of Canada’s better-known naturalists and Rockies writers. His novel Raven’s End has become a prize-winning Canadian best-seller.

Ben has received three Banff Mountain Film and Book Festival awards for his work, as well as the festival’s prestigious Summit of Excellence.

Ben’s Handbook of the Canadian Rockies is an award-winning guide to everything from geology, botany and bears to human history, places to visit and appropriate recreational activities. With a degree in Earth science and four decades of teaching and writing about the Rockies, Ben is an acknowledged authority on the region.

In the early 1980s Ben worked for the Canadian government as a park interpreter in Jasper National Park. In 1985 he and his wife Cia became independent natural-history guides. They may have been the first such licenced private-sector interpreters in the national parks.

From 1982 until retirement, Ben worked in the summer as an interpretive guide. Canada’s professional Interpretive Guides Association has honored him with their highest accreditation, Master Interpreter. Check out the IGA’s interesting website. Click here to view the hilarious skit that Laurie Schwartz, a master interpreter with the Interpretive Guides Association, presented during his retirement party in Canmore. (That’s Dave Verhulst in the skit, also an IGA master interpreter, improvising on the piano.)

Having produced many interpretive signs for national and provincial parks, Ben more recently enjoyed working on museum exhibits. In 2014 the Geological Association of Canada awarded Ben their E. R. Ward Neale Medal for his many years of sharing Earth science with Canadians. In 2016 the American Association of Petroleum Geologists presented him with their Geosciences in the Media award. 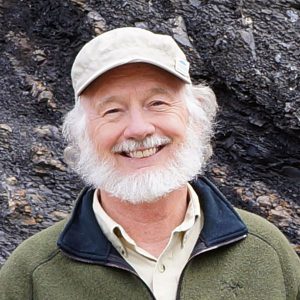 Ben retired in 2016. He pursued a career mainly in natural history, including a stint as a Parks Canada naturalist. He also taught writing at the Southern Alberta Institute of Technology and Grant MacEwan College.

Nowadays Ben spends his time roaming the mountains he loves and enjoying his family and friends. He still posts interesting material that you can download at no charge.To get updates on his books, the notes for one of his lectures, his equipment lists for hiking, backpacking and back-country skiing in the Rockies, assorted geological material, the full text of one of his popular essays/speeches or to listen to one of the short musical pieces he has composed, please go to the downloads page.